We Are Inventing the Future 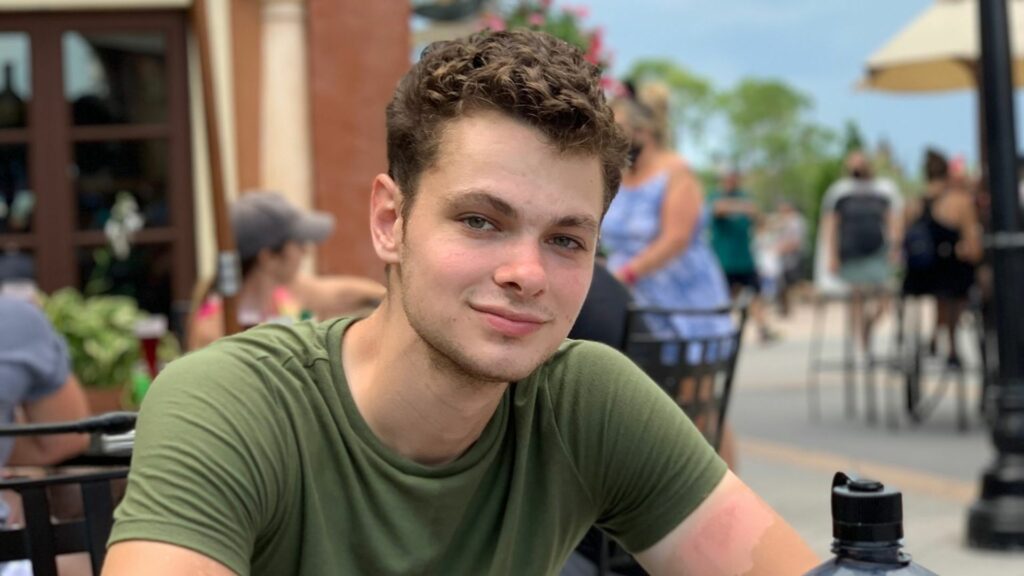 We are inventing the future. And by we, I don’t just mean Clarity. I mean every single one of us that works in this little slice of the world that we call independent school admissions.

I found my way into this space, accidentally, in the fall of 2019. I had been working on an app, Scope Messenger, that helped high school students connect with college students. The idea came to me after one of my “tell me what’s going on in your life” conversations with my sweet and very wise grandmother. As I was explaining some of the challenges I was facing, I realized there was an opportunity to help private school admission offices connect their prospective families with their parent and student ambassadors. This realization led me to start PeerPal in September 2019.

Fall 2019 was a really interesting time to start a business in independent school admissions. I remember driving up and down the east coast, dropping into school admission offices, taking tours and pounding the pavement to acquire PeerPal’s first 50 customers. I loved it and still do love it every time I have the chance to see a school in person and experience its community.

So much has changed in the past three years in the world at large, but especially in our little world of admissions. We have all been forced to reimagine and reinvent the independent school admissions process so many times that we have lost count. The only constant has been change.

First, we had to figure out how to successfully run an admissions process when not everyone, or in some cases no one, could visit campus. PeerPal quickly became the solution schools needed, now more than ever. We grew from 50 school accounts at the beginning of the pandemic to over 500 just 18 months later.

In general, the pervasive feeling that I sense in the air is that what has worked in the past in independent school admissions will not necessarily work today or in the future. Most schools are still meeting  their enrollment goals, but there’s a sense that it’s becoming harder to do so. Schools that were used to lengthy wait pools are finding those pools are thinning out and, in some cases, are having to quietly extend their enrollment process past their typical deadlines.

In general, schools are having to work harder to market themselves and communicate their value proposition to their prospective customer base. The fact that products like PeerPal and Finalsite even exist is a testament to this. Twenty years ago, it would have been unthinkable to invest tens of thousands of dollars into  their website. Now, in a world where most prospective families’ first interaction with a school is with their website, it is almost unthinkable not to make that investment.

There are many reasons why this shift is occurring  and I won’t dive into all of them in depth here (future post!), but my general theory is that the independent school buyer is changing. In some cases the student is making the decision, but leaving that case aside, the parents who are choosing whether or not to enroll their kids are very different from the parents of ten or even five years ago.

Increasingly, the independent school buyer is a relatively young, millennial parent(s) that is tech savvy, skeptical and largely unfamiliar with how independent schools work. In fact, many of them don’t understand what an independent school is (they do know what private schools are though and have lots of assumptions, both positive and negative, that they bring with them to the table). These are families that are interested in investing in their child’s education, and they take that investment seriously. They aren’t just showing up at our doorsteps ready to sign on the dotted line. They have a lot of questions and expect clear answers and a straightforward, relatively simple process that recognizes the significant investment they are considering.

All of what I describe above is just the normal course of business and markets. Businesses become incumbents because they provide a product or service that solves a problem for a set of consumers. Once a business reaches a certain scale and is an incumbent, it has a certain amount of market power that makes it hard to displace. It becomes the default.

What makes things interesting is that consumer preferences, desires, tastes, etc. are all constantly evolving. A product or service that solved a problem well ten years ago likely does not solve that problem well today, unless it has evolved with its consumers. This is what creates the opportunity for new products and services.

Less than 10% of the Fortune 500 companies from 1950 remain in the Fortune 500 today. Creating a durable institution that not only survives but thrives for many generations is incredibly challenging. History proves it. My belief is that independent schools are not immune to these general market forces. For the industry to continue to thrive well into the future it must adapt to evolving consumer preferences.

All of this is scary, terrifying, and exciting all at the same time.

It’s scary because it means that there is no blueprint for success. We cannot continue to do the things we have done in the past and expect to successfully attract and enroll the new independent school buyers. That’s pretty scary.

It’s terrifying because at most schools, 80-90%+ of revenue comes from tuition. That means that schools face an existential risk if they are not able to adapt and find success in attracting and enrolling the new independent school buyers. When you consider how small the enrollment / admission teams are at most schools, there is a terrifying amount of pressure on a very small group of people.

And it’s exciting for almost the same reason that it’s terrifying – existential risk creates an incentive to experiment and try new things. When everything is going well and there are no signs that things will stop going well, there is a lot of downside risk and not a lot of upside potential reward from making a change. On the other hand, when it feels like you might be about to drive right off a cliff, the risk is much lower (you’re going to end up off the cliff eventually anyways) and the potential reward is much higher (maybe you can avoid the cliff).

Clarity is a really good example of this dynamic. I think it is surprising to many people in the industry, myself included, that hundreds of schools, including many of the largest and most well-known schools in the country, have switched wholesale to a financial aid product that first became an idea less than a year ago.

There are a variety of potential explanations for this: the legacy products are outdated and haven’t kept up with the needs of schools and families, Clarity is a really well designed and easy to use product, the team is experienced and well respected within the industry, etc.

All of these are true to varying degrees, but I would argue that the core reason why schools are switching to Clarity is because they realize they need to evolve to meet families where they are if they are going to be successful in attracting and enrolling new independent school buyers.

It’s simply unacceptable in 2022 for the process of applying for financial aid to take hours, require uploading or scanning numerous documents, and all take place within a platform that looks and feels antiquated. It doesn’t have to be that way and now that Clarity exists, families will know that it can be much easier.

For the vast majority of schools, it is not too late. Most schools are still meeting  their enrollment and revenue goals, even if they are having to work harder to do so. For many schools, now is the perfect time to proactively embrace change from a position of relative strength, before it is absolutely necessary.

On a macro level, the thing that excites me is that we have the chance to redefine what independent schools are for a new generation of families and children. We have the chance to create a truly inclusive and accessible admission process where we open the door to families that have not traditionally had access to our institutions and meet them where they are. And in doing so, I believe we have the opportunity to increase the size of the pie; to increase the total number of families that our industry serves each year.

There are several  hard choices to be made and a lot of hard work ahead to realize this vision (more on that in a future post), but there is no question in my mind that we all are inventing the future right now. The only question is what future we will build. Call me an optimist, but I think it will be a bright one.

Bring Clarity to your Financial Aid

Request A Demo
Previous
Next 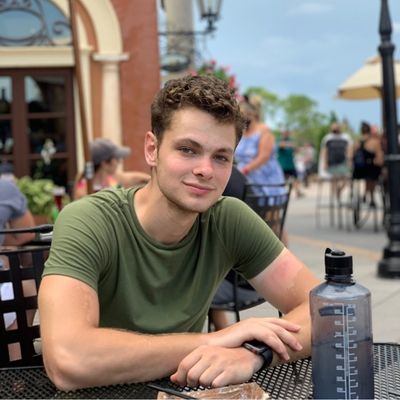 Brennan is the founder and CEO of Clarity, where he is focused on helping schools remove barriers that prevent families from accessing their institutions, particularly in the financial aid process. Prior to Clarity, Brennan founded PeerPal, which was acquired by Graduway in July 2021. Brennan lives in the Seattle area with his partner, Sara, and two dogs.

Clarity on the road

Please join us at a Roadshow this fall to learn more about Clarity.

AI Art for Schools Is Easier Than You Think

AI Art for Schools Is Easier Than You Think

Please log in again. The login page will open in a new tab. After logging in you can close it and return to this page.